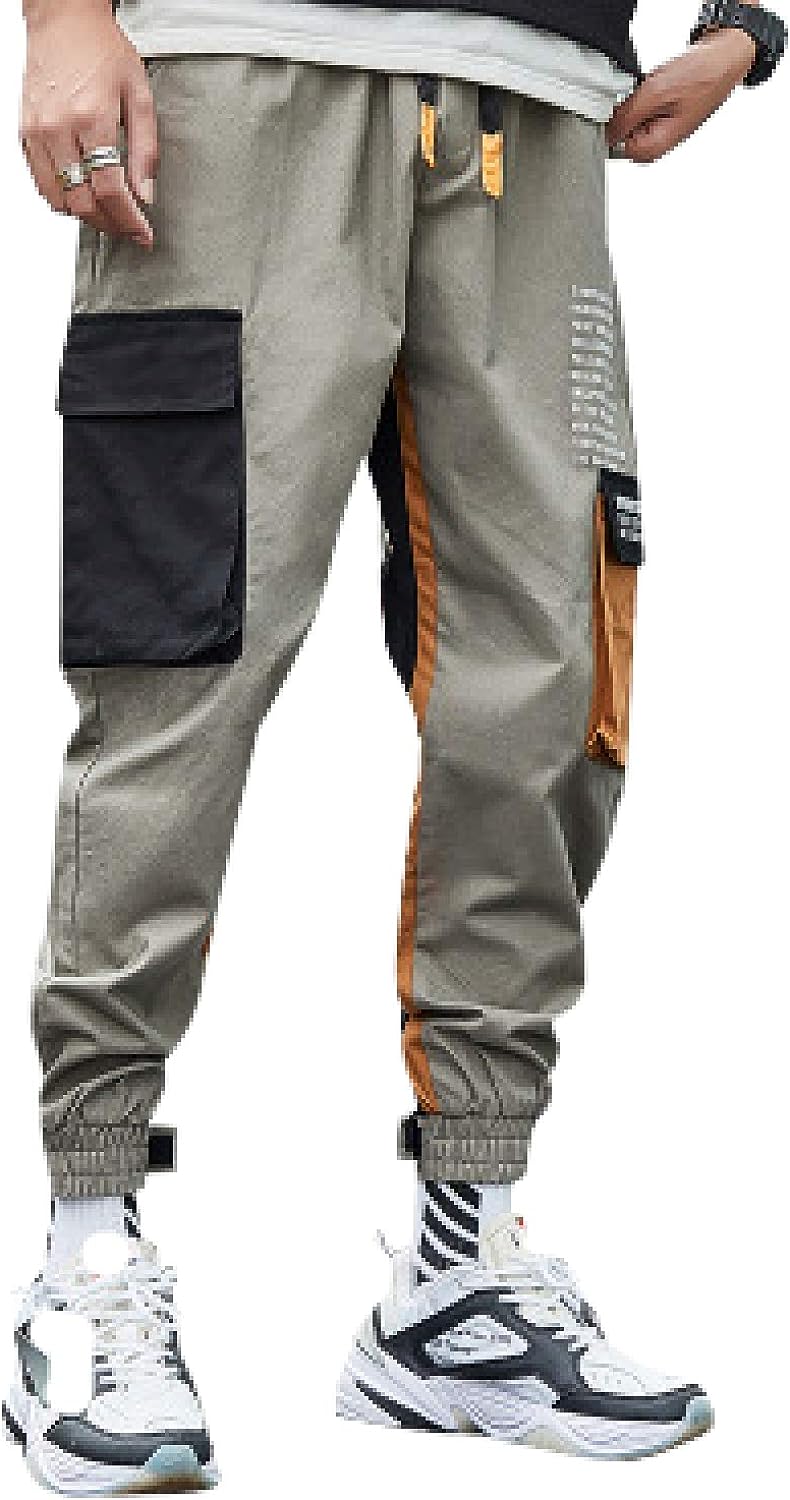 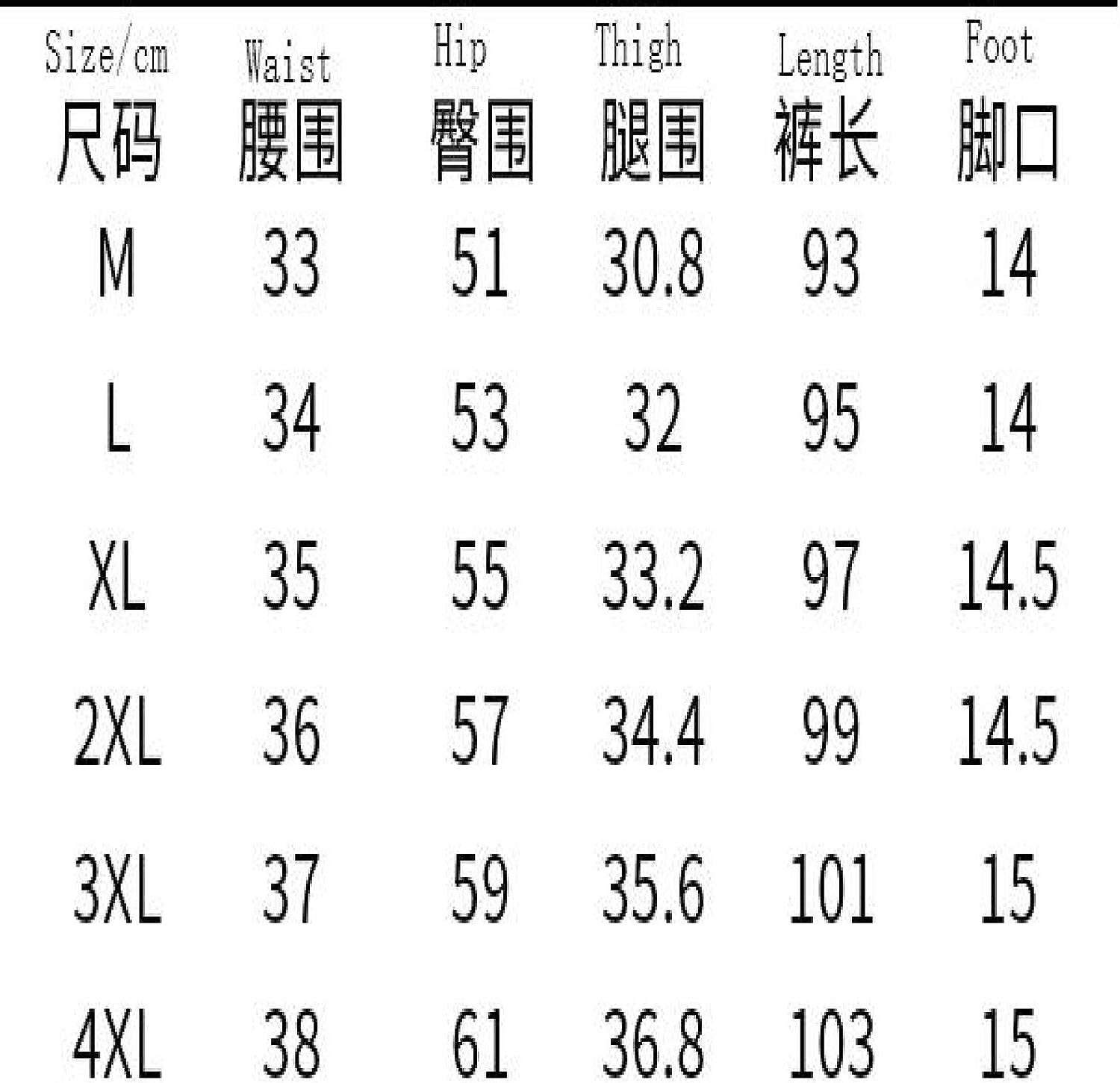 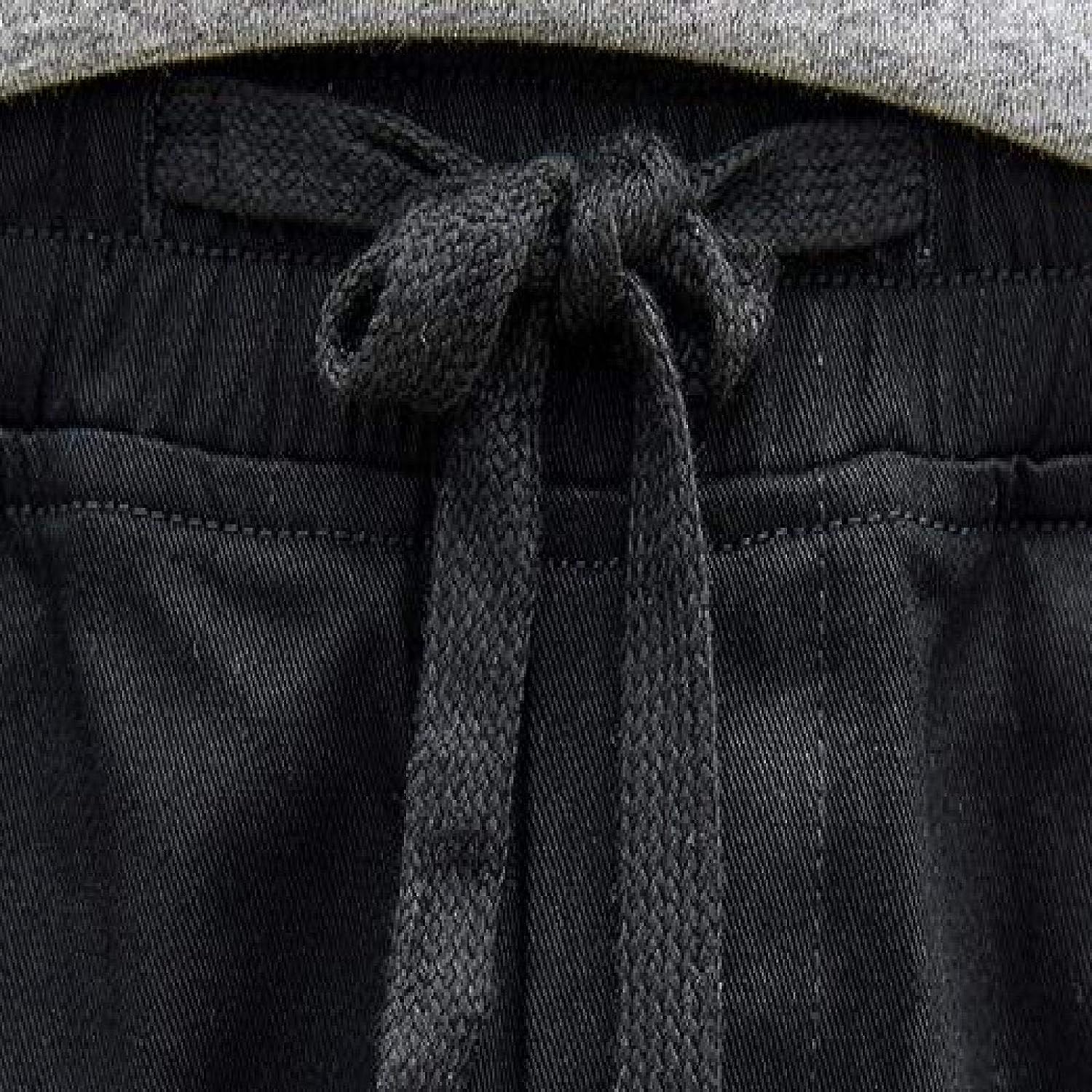 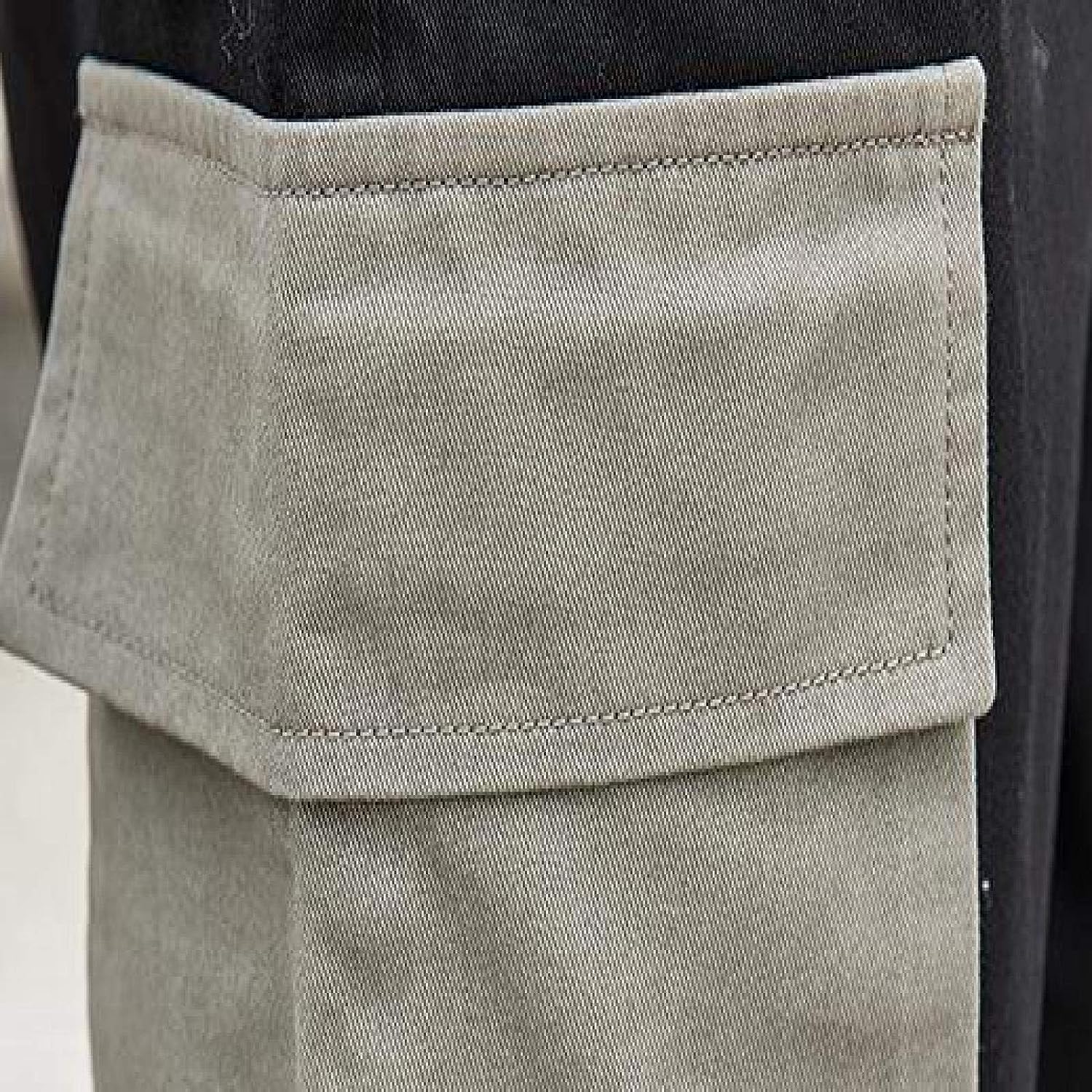 Note:
1. This is an Asian size, it is recommended to choose a size 1-2 larger than it, please use similar clothes to compare the size. Due to manual measurement, please allow 2-4 cm different. (1cm = 0.39inch) Thank you.
2. Due to the resolution, brightness, contrast, etc. of the computer screen, the actual color may differ slightly from the picture. Thank you for your understanding. Happy shopping!
The package includes:
1 * Trouser 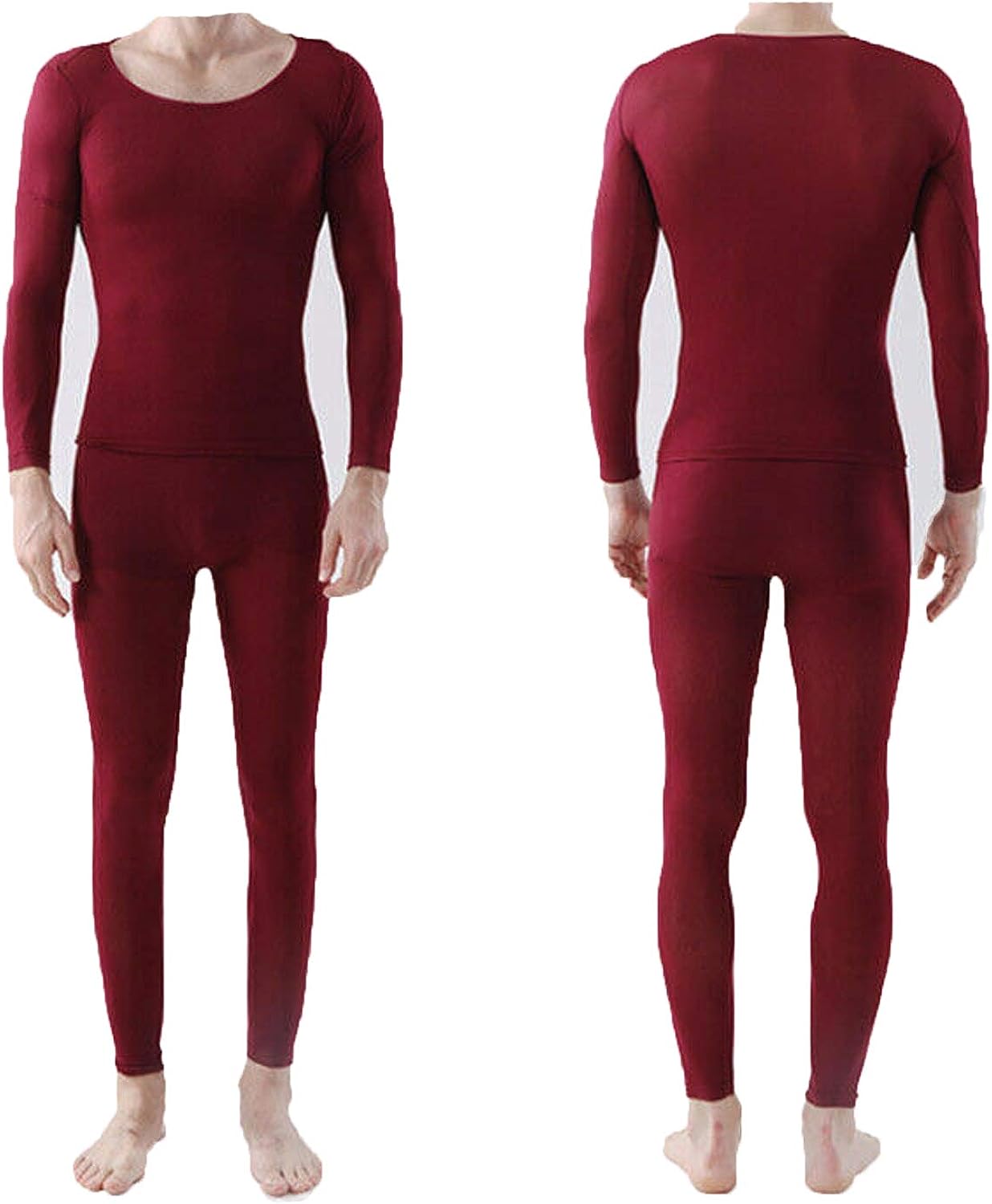 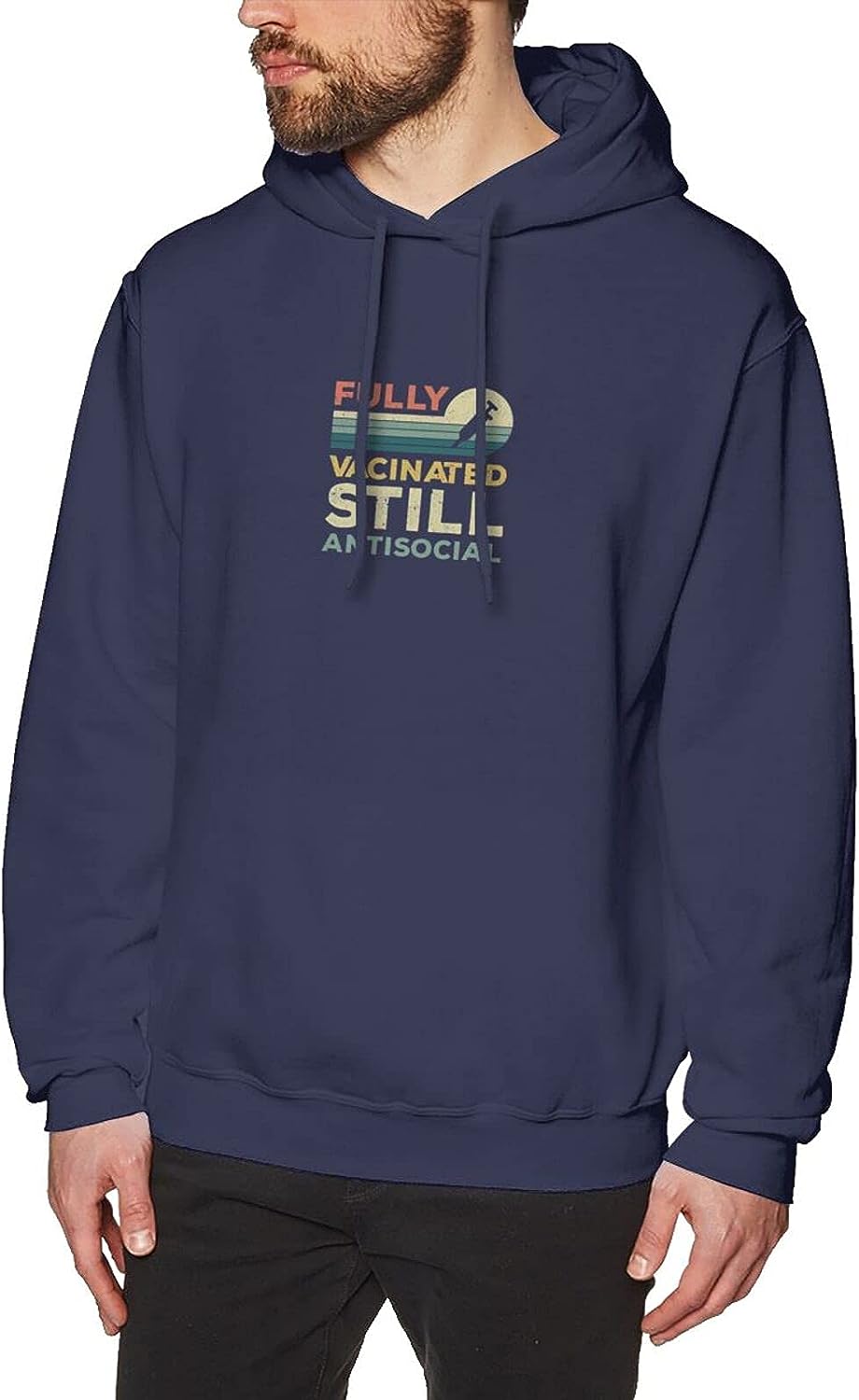 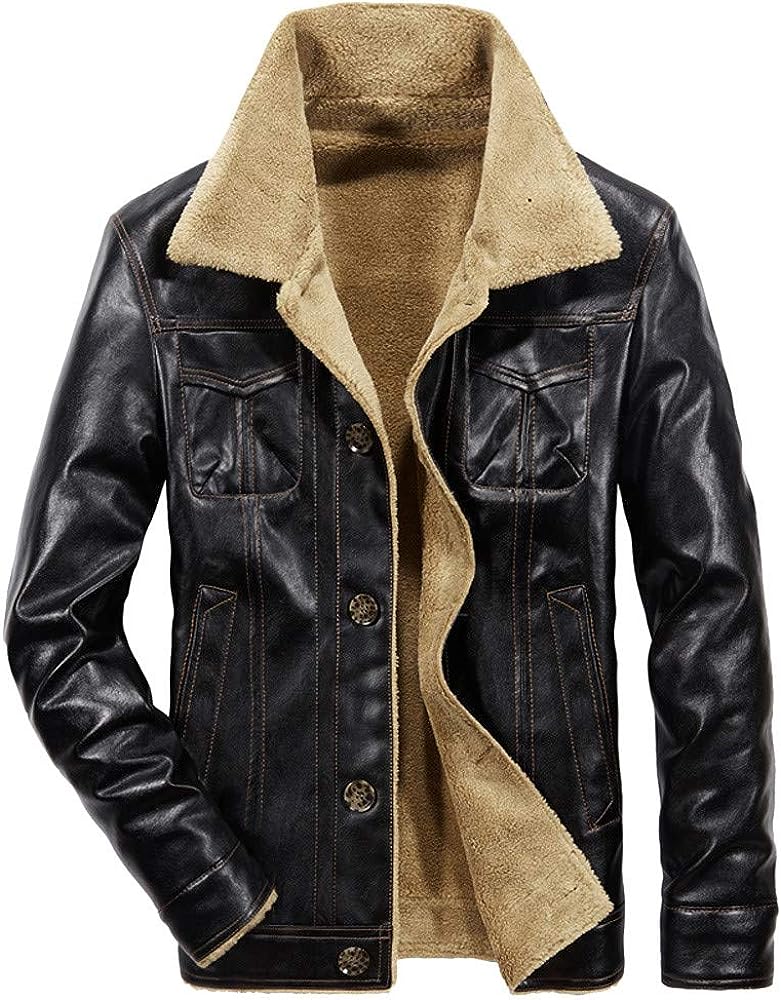 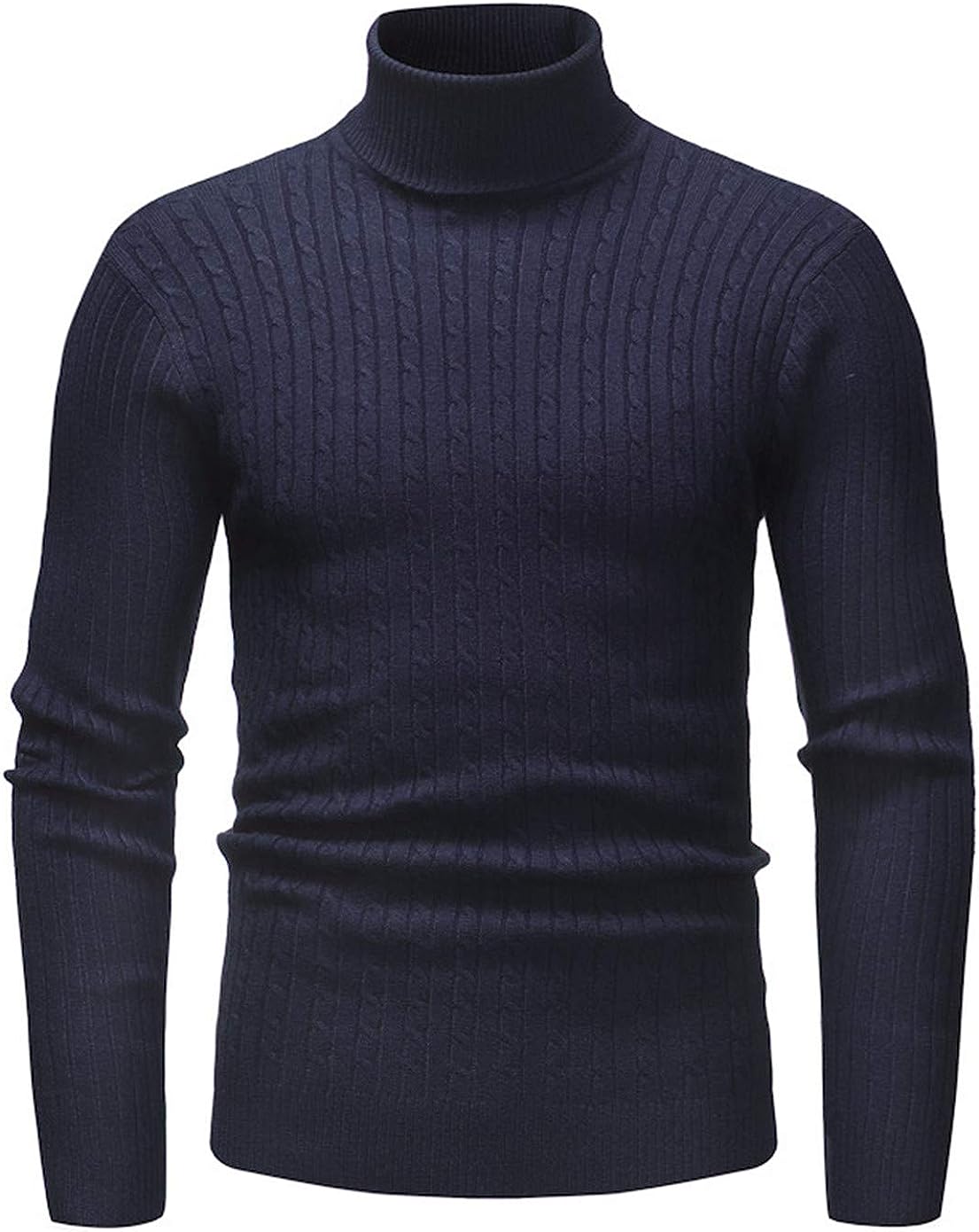 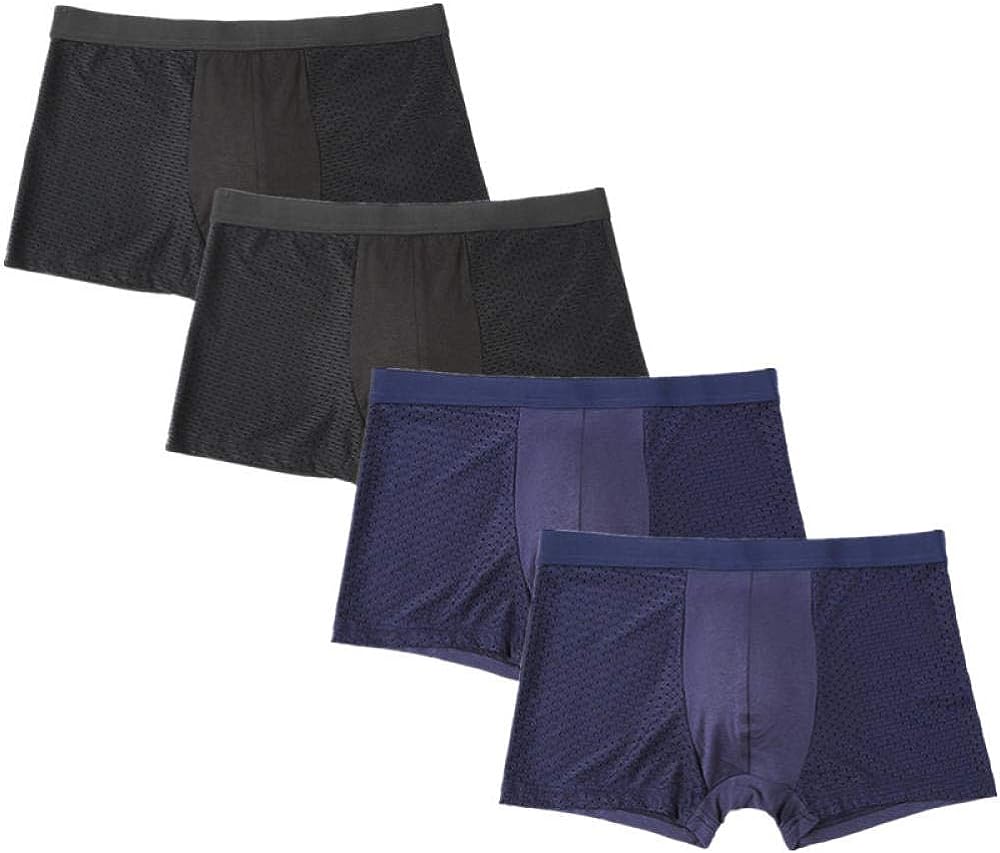 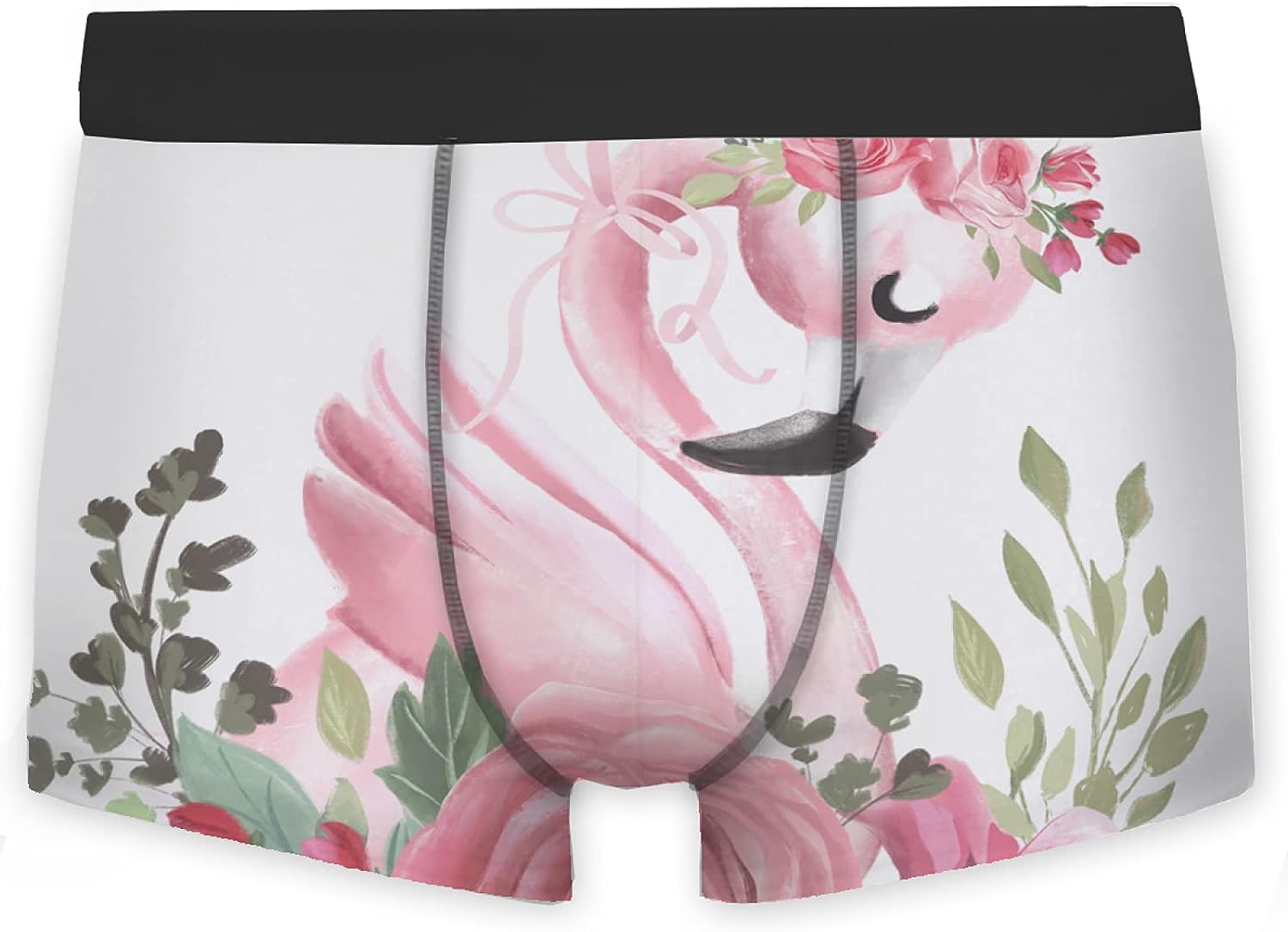 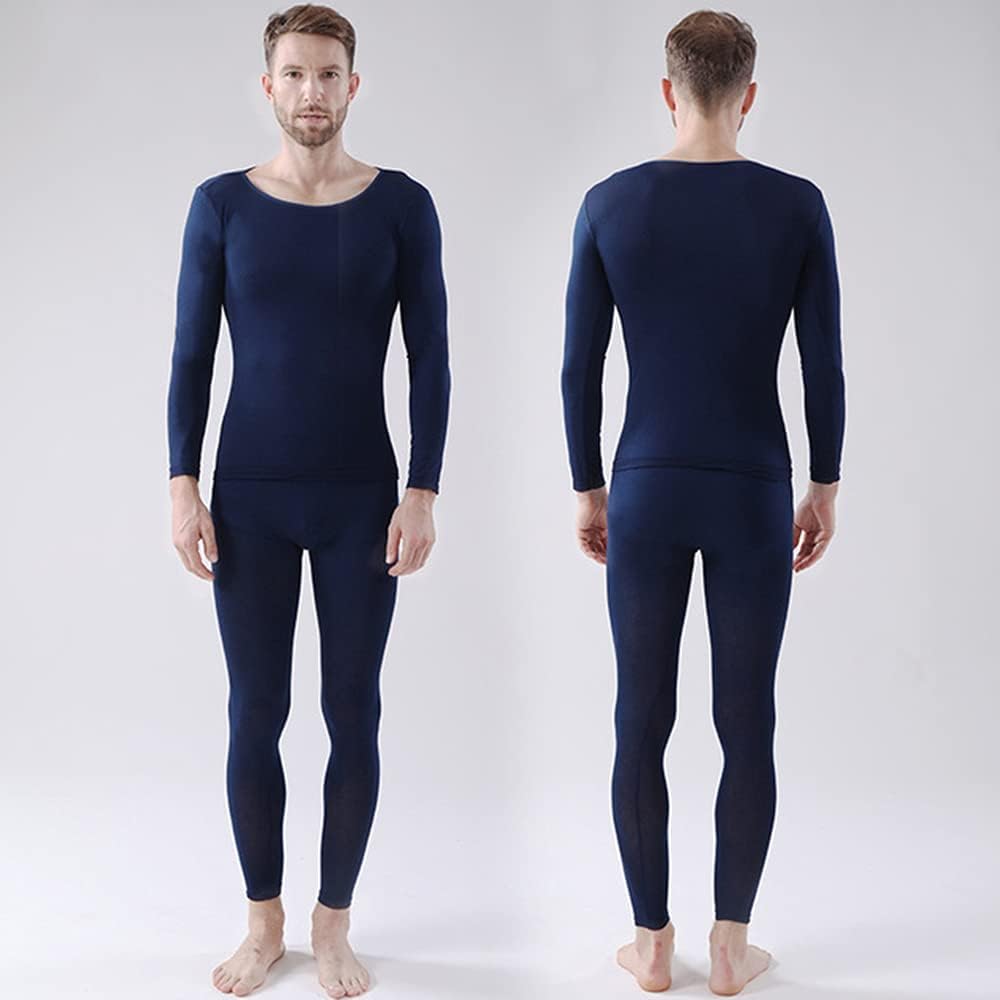